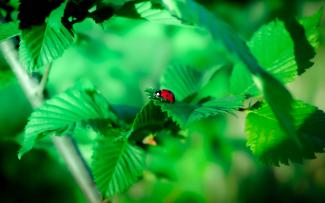 Interesting Topic Of The Month: Things To Know About The Month Of May

The month of May was named for Maia, the Greek goddess of fertility. The Roman fertility goddess was name Bona Dea and her festival was held during the month of May. In Rome, the month was called Maius and changed over the years. It officially became May in the 1400s near the end of the middle ages. In the Catholic church, May is devoted to the Virgin Mary.

Each year, no other month will ever begin or end on the same day of the week as the month of May does.

May’s birthstone is the emerald, which signifies love and success. May’s flower is the Lily of the Valley. Perhaps it should have been the mayflower, which is known for ushering in the month in much of North America.

It was once considered bad luck to get married in May. There’s an old poem with a line that reads, “Marry in the month of May and you’ll rue the day.” This old saying has since been proven to be just a saying, so no need to call off any weddings planned this month. The same poem also warns against cleaning floors and bedding to protect one’s family from passing away.

Another interesting superstition was that those who woke early on the first of May and washed their face in May dew would be removed of all freckles and pimples and left with an eternally great complexion.

We at Orsinger Investment Group, Inc. wish you a happy and healthy month of May!